Flat sandy roads through managed eastern pine and hardwood forests and marsh areas containing historic plantations. There are no amenities for horses or riders. There is no camping 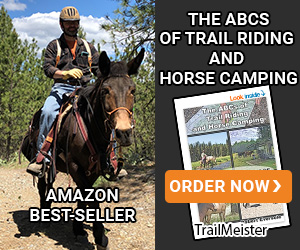 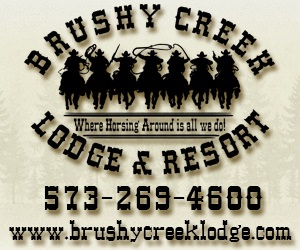 
A 16,000 acre research reserve, Hobcaw Barony is one of the few undeveloped tracts on the Waccamaw Neck. The Native Americans called it “hobcaw,” meaning between the waters. In 1718, the land became a colonial land grant or barony. Sold and subdivided into plantations, the land was part of profitable rice production until the beginning of the 20th century.

Bernard M. Baruch, Wall Street financier and adviser to presidents, purchased the property in 1905 for use as a winter hunting retreat. After 50 years, he sold all the land to his daughter Belle Baruch. At the time of her death in 1964, she created a foundation to manage the land as an outdoor laboratory for the colleges and universities in South Carolina.

Although privately owned, Hobcaw Barony provides staff-guided access through tours and programs offered by the foundation and universities.

No events found. Click here to see past events.

9:00 am – 5:00 pm Currently open only 4 days a year during February and March.
$30 / person
Hobcaw Barony offers an opportunity for individuals of all ages to bring their own horse(s) and ride designated trails. Riders will have the experience of exploring the 16,000 acres with maps that highlight points of interest. Check-in time runs from 9am – 12pm, all horses, trailers and their owners must depart by 5pm. Registration and waiver forms must be completed and received by Hobcaw Barony at least 3 days before the event to insure confirmation. All forms can be downloaded from Foundation website or pick one up in the Hobcaw Barony Discovery Center at the entrance. Trail rides will continue rain or shine. NO REFUNDS. Property owned by The Belle W. Baruch Foundation, information@hobcawbarony.org