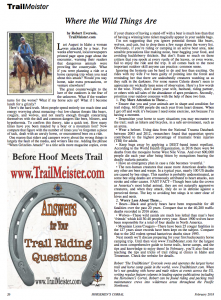 Where the Wild Things Are

As published in the Horsemen’s Corral Feb. 2018 issue. 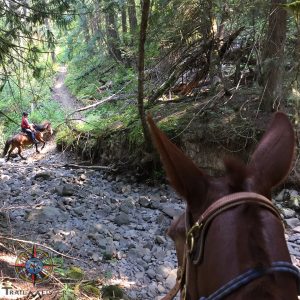 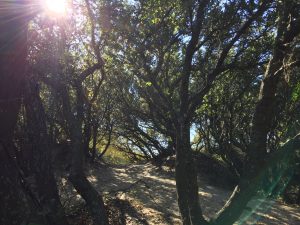