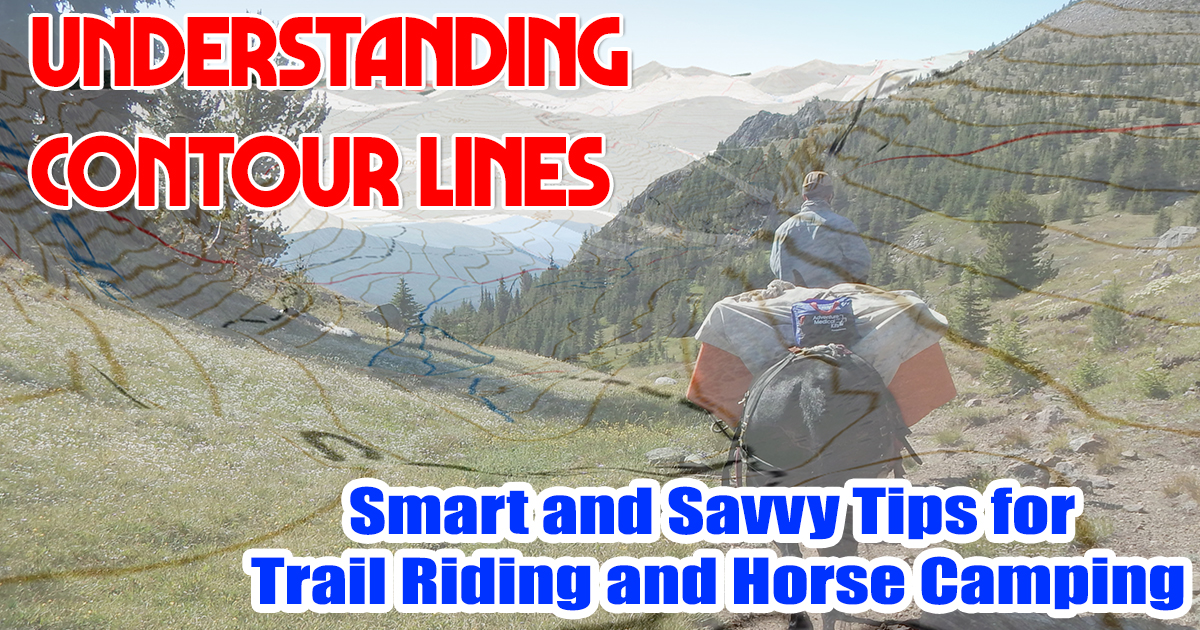 You probably already know that a compass and a paper map are part of the Ten Essentials. Learning to interpret that paper topo map (short for topographic map) is every bit as essential. Your map can tell a richly detailed story about the area you’ll be exploring. We just have to open our eyes to see that story.

Contour lines also indicate the shape of the terrain. Major terrain features that you’ll find include Peaks, valleys, saddles, and depressions, and they each have characteristic contour lines that make it easy to pick them out in the landscape. Learning to identify the distinct features of common contour line patterns will help you read topo maps quickly, and recognize the various terrain features they represent on in the real world.

Becoming proficient with reading contour lines takes practice. One of the easiest ways to do this is to become aware of the shapes of the surrounding land at all times, even when riding at your local park. Most navigation and map reading is about matching up the form of the land with those on the map. Pick out features like peaks and saddles on your ride and find them in the world around you.