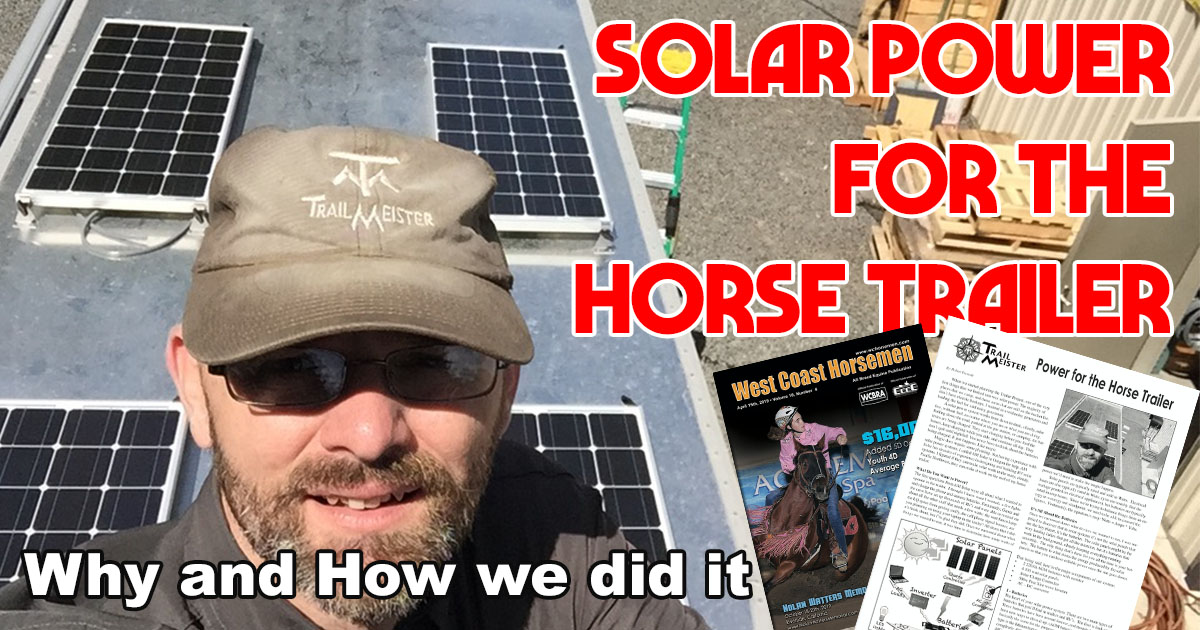 The Parts of a Solar Power System

All of the above being said here’s the major components of our system: 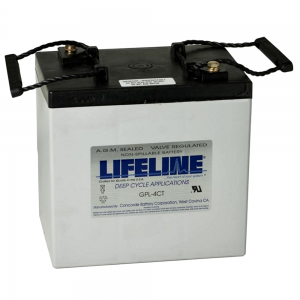 Here’s the batteries we used – https://amzn.to/2HmIHp2 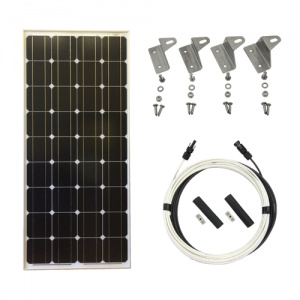 These are the type of solar panels we used – https://amzn.to/2SF4Rbn

Here are the type of solar panels we used – https://amzn.to/2SF4Rbn 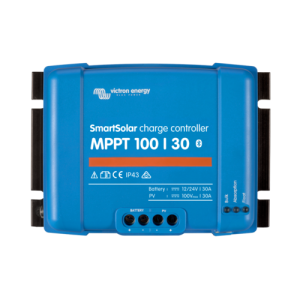 This is our charge controller – https://amzn.to/2UODI8l

Even though we’re producing power from the sun there are times when being able to plug into shore power is a good thing. Namely when I’m storing the trailer in the barn over winter.  The purpose of the convertor is to keep the batteries topped off when the trailer is being stored indoors.

This is our inverter – https://amzn.to/3bB8ckk

The big question! “How much did this cost including installation?” $5,703. Solar power isn’t cheap but for us the benefits far outweigh the expenses.