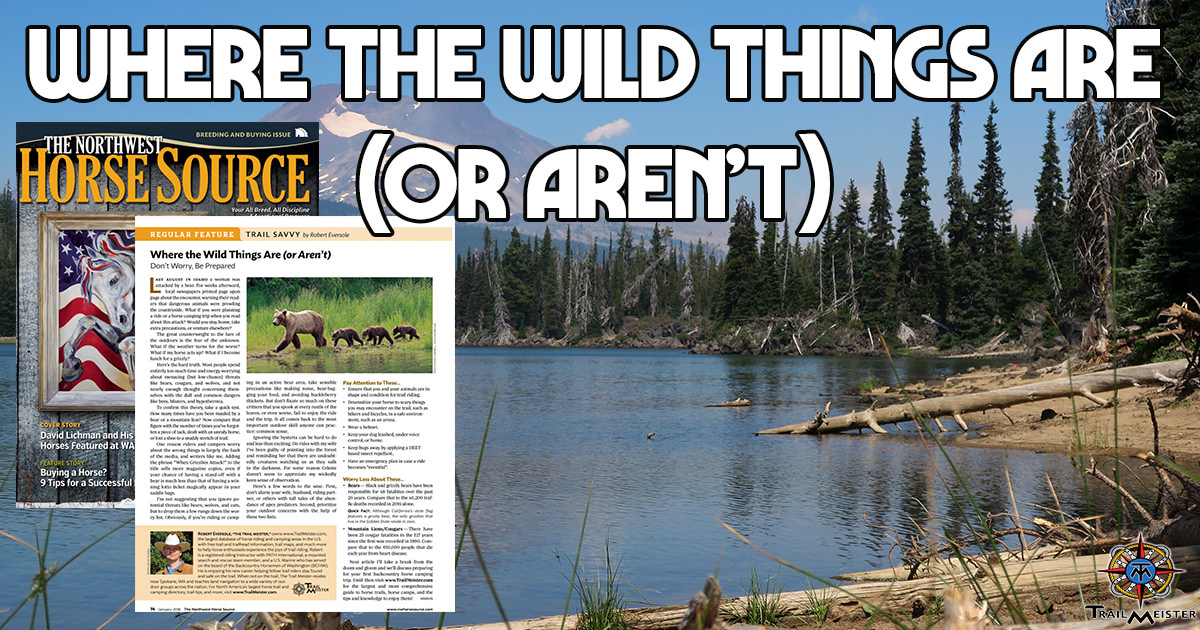 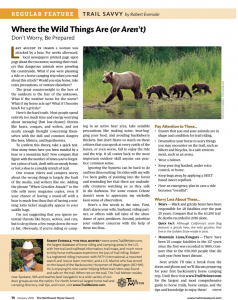 Pay More Attention to These…

FAST FACT – Though bees take the crown as America’s most lethal animal, they are not naturally aggressive creatures, and when they attack, they do so in defense against a perceived threat. The key to avoiding bee stings is to steer clear of hives and nests.

Worry Less About These…